Blenheim’s Media Studies Department provides a curriculum that enables students to approach the study of various Media Texts through the lenses of Media Representation, Audiences, Industries & Language, encouraging the independent and collaborative study of a range of global texts produced throughout the 20thand 21st centuries.

This unifying approach facilitates the inclusion of a range of wider reading and viewing, thus enabling students to immerse themselves in the vast Media landscape throughout their time in the Sixth Form.

Students engage creatively and independently with a variety of Media in a wide range of forms including Film, Television, Advertising, Radio, Music Videos, Social Media & Video Games. The chosen texts within these various forms have been curated and selected by the department to allow students to critique the role of the Media and the influence it has had in different eras, societies, and cultures in the last few decades.

Offering clear progression from GCSE subjects including English Literature, English Language, Business Studies, History, Sociology and Drama, this course enables students to relate their study of the Media landscape to a broad range of subjects that spans across the KS4 curriculum and beyond.

The variety of assessment styles used, such as unseen material, single text questions and multiple-text questions allows students to develop a wide range of skills, such as the ability to read critically, analyse, evaluate and undertake independent research which are invaluable for both further study and future employment.

Teachers of Media Studies at Blenheim believe that the study of Media is vital for communicating with others both within school and in the wider world, as well as equipping students effectively in a time of questionable Media practices. This growing need for critical thinking and analysis of Media consumption makes the study of Media particularly pertinent for students in the modern age.

In studying Media, teachers promote the development of skills in speaking; listening, reading and writing that students will need to participate and succeed in wider society and employment. Throughout their study, students learn to express themselves creatively and imaginatively whilst developing skills that enable them to communicate with others whilst maintaining a thoughtful and academic register.

The department also encourages students to learn to become enthusiastic and critical readers of the Media and to question the role that the Media plays in representing, distorting and manipulating the behaviours of the public in their perceived ‘passive’ role as consumers, and how this has developed since the birth of the subject in an academic capacity in the 20th century.

Aims of the Department

The Media Department aims to deliver an enriching and invigorating curriculum that enlightens, informs and inspires students through the teaching of the Eduqas Media Studies A Level.

Back to Subjects Menu 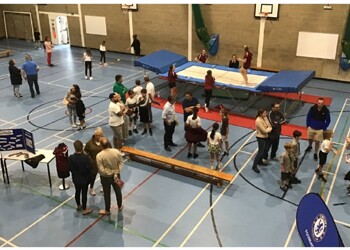 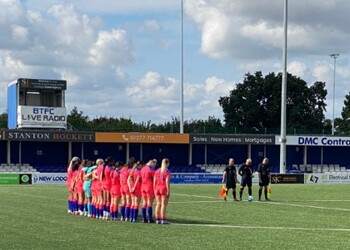 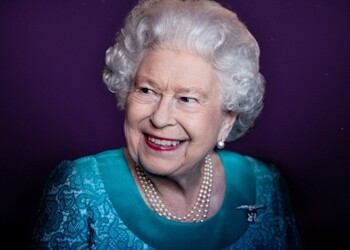 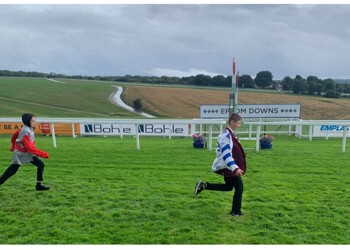 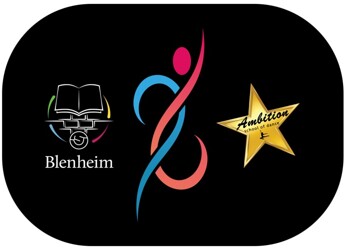 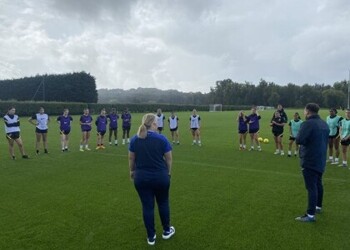 Some inspiration for Chelsea FC Blenheim

View All News
Get Directions